The phone rang and on the other end was Swirl Films’s executive producer – Eric Tomosunas. And within hours I was being introduced to another Eric, veteran actor Eric Roberts. He was in town working on the locally produced family-friendly flick called The Perfect Summer. It’s a story of a single mom, who along with her teenage son, has to move back in with her dad until she can get back on her feet. He lives in a little shack right on the beach. A young surfer girl enters the picture, stalked by her over-bearing old boyfriend. Dad decides to teach his grandson how to surf in order to blend in, and catch her eye. Throw in some awesome sun-rise surfing scenes and just like that, you have all the ingredients for a fun movie. So if you’re landlocked, but need your beach fix, check out this movie on the UP network. No sunscreen necessary! 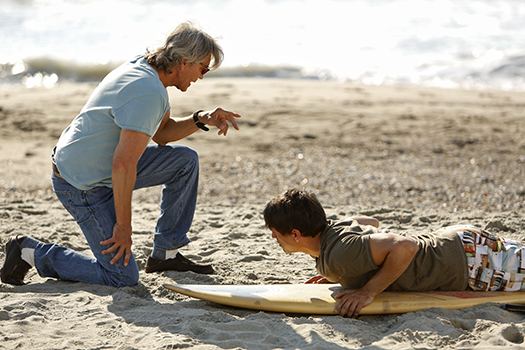 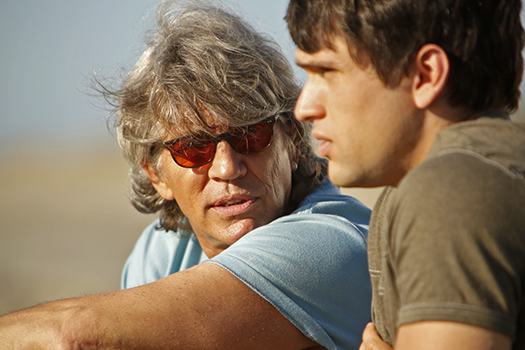 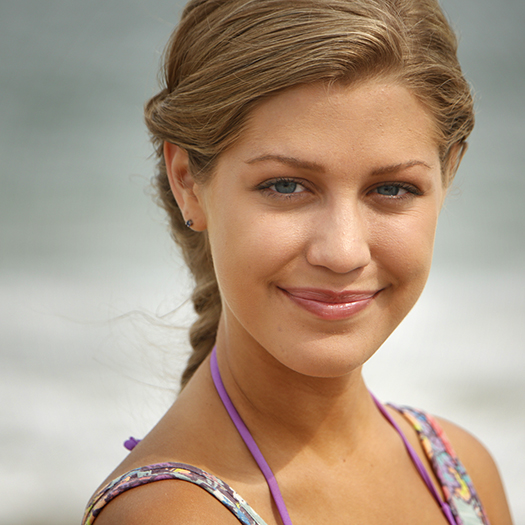 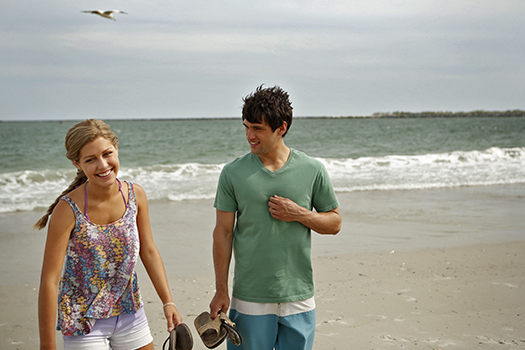 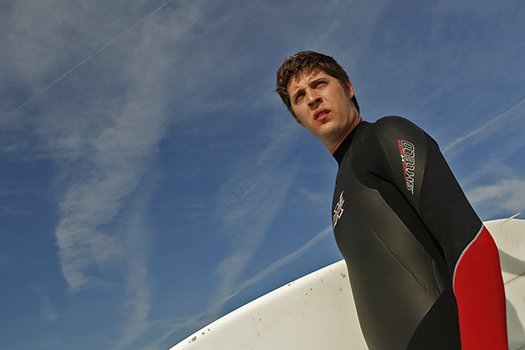 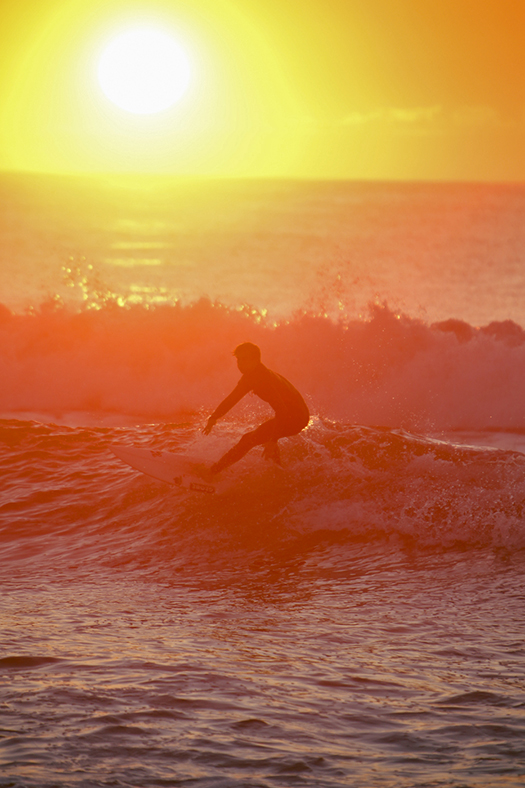 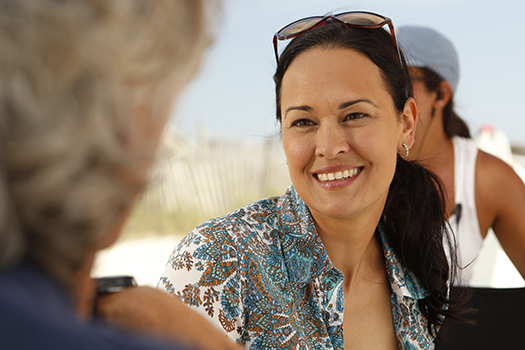 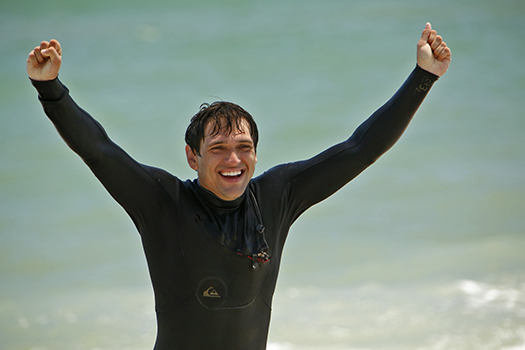