Award-winning cinematographer Matt Davis (no relation) with Wilmington’s own Life Stage Films had an interesting shoot the other day. After hiring Matt to produce her wedding video, his client thought it would be cool to get some aerials of her beach event. So I suggested that he bring me along to document this exciting excursion. Now I’ve flown in small planes before, but not a helicopter. Before I knew what was happening we were cruising just a few hundred feet over the Atlantic. The pilot placed Matt exactly where he needed to be to secure the clips. I shot stills the entire time. The lack of doors added an element of danger, but having to focus on my job really helped with the butterflies in my stomach. Thanks to Executive Helicopters for a smooth flight! 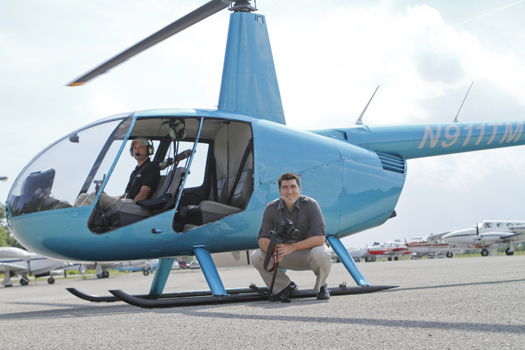 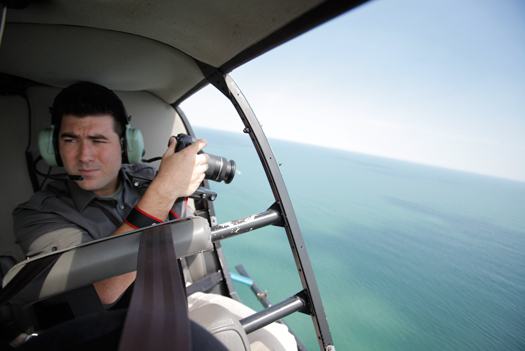 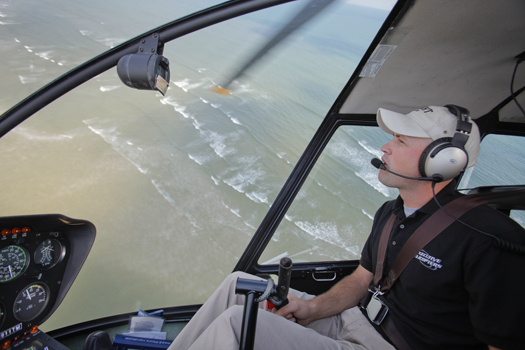 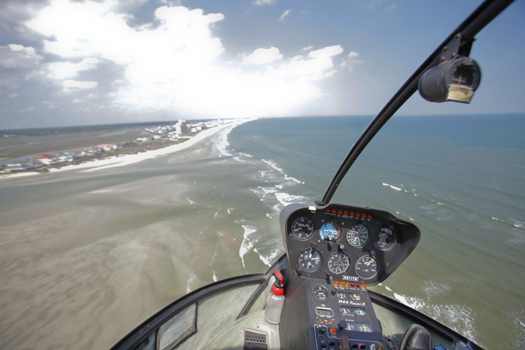 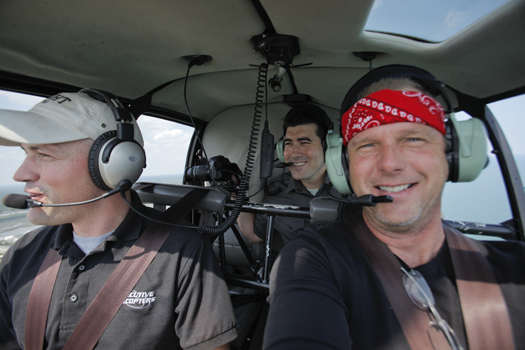