A few days ago I got an opportunity to photograph one of the contenders for America’s highest office. Barack Obama came to Wilmington’s UNCW campus for what was billed as his largest-ever town hall meeting. Over 6,000 people turned out to see the man and hear his plan for our country. The room was electric. CNN just projected him to win this state in the hotly contested race against Mrs. Clinton. And while I’m not officially endorsing anyone here, it certainly would be nice for some change. 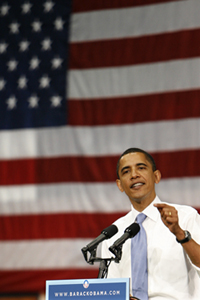 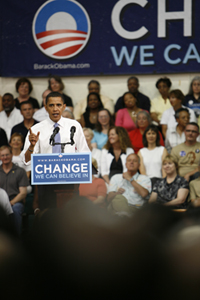 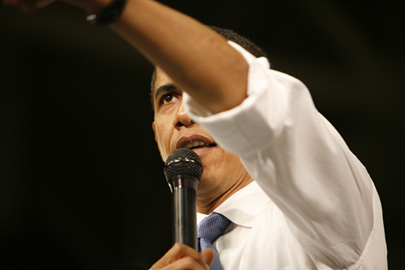