The year was 1992. The Washington Redskins won the Super Bowl, Bill Clinton was elected the 42nd president and Boyz II Men’s “End of the Road” was the top-selling single. Meanwhile in Atlanta, I was making the transition from photographer’s assistant to shooter. And like many others who stay focused on their dream, I got a break. A men’s clothing company called the Italian Design Group was rolling out a new line of Vito Rufolo neckties and belts. They needed a product shot for an ad running in Gentlemen’s Quarterly magazine, better known as GQ. I had already been shooting for a while at this point, but I consider this achievement as the start of my career. I’m posting this milestone to make a point: experience counts. Recent improvements in digital photography have made it easy for anybody to own a high-quality camera. But as someone once told me, “Anyone can buy a chainsaw, but that doesn’t make you a lumberjack.” CDP has been making clients happy for over 21 years. That’s a lot of lumber. 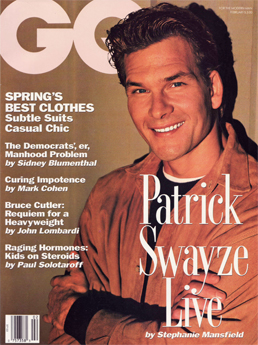 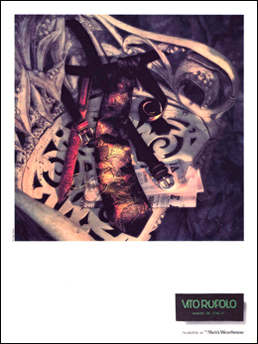